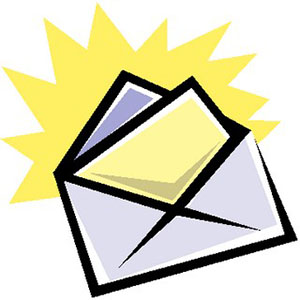 When Wellington residents vote in the upcoming August Primary Election, the Village of Wellington has placed two charter amendments on the ballot, which are deserving of your consideration and your “YES” vote.

Question 1 asks residents to further cement the term limits, which have been in the village charter since Wellington’s incorporation in 1996. When the charter was amended to allow for a separately elected mayor, term limits were correspondingly amended to allow office holders to serve up to two terms in each office. This means that after serving two terms (eight years total) a council member is term-limited, unless she or he runs for mayor. One could then serve up to two terms as mayor (another eight years). Question 1 seeks to remove any ambiguity that could allow a person to continually alternate between the offices of council member and mayor without limitation — forever. Elections themselves are not term limits because incumbents hold many advantages over first-time candidates, making it harder for challengers to win at the ballot box. Wellington has always benefited from term limits, which create an opportunity for new leaders to emerge and provide residents with more choices on Election Day. Vote YES on Question 1.