Stenson won by two shots at 11 under and earned a whopping $4 million. Since turning pro in 1999, Stenson has eclipsed the $4 million mark just twice in his PGA Tour career. Dustin Johnson and his 4 Aces GC ran away with the team title by eight shots at 25 under, earning his teammates Patrick Reed, Talor Gooch and Pat Perez $750,000 each. The team also won in Portland last month.

Chief among LIV Golf’s selling points is the 54 hole format with team and individual champions, as well as the millions and millions of dollars up for grabs. Check out the full prize money payouts for each player in Bedminster. 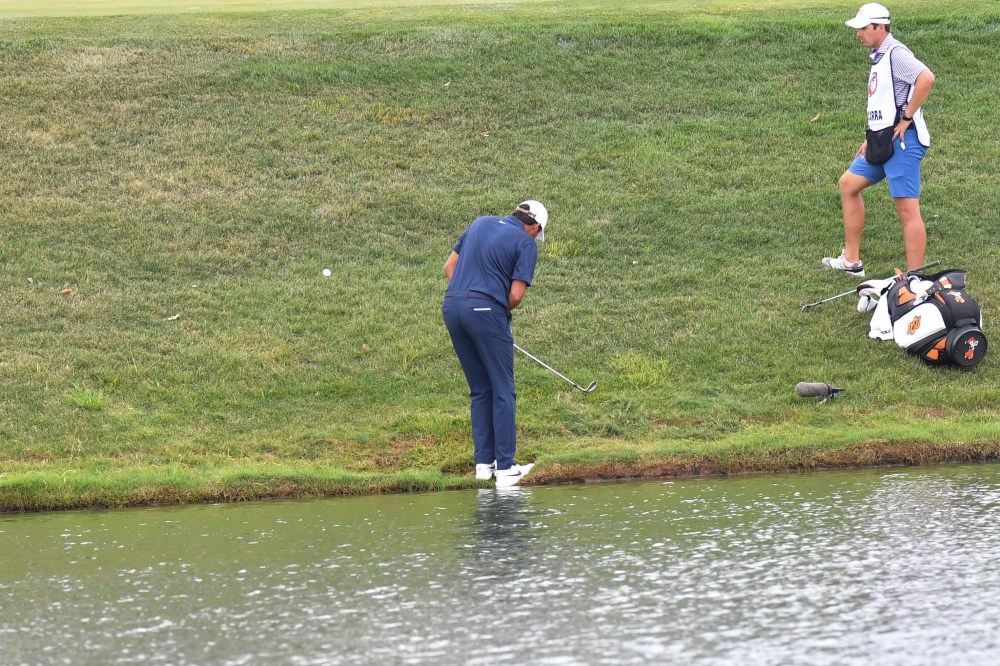