Dunkin’ Donuts collaborated with Duluth Law Enforcement, and the Special Olympics to help raise funds for both volunteers and athletes.

“A couple of years ago, since I did the torch run, I was unable to do it this year because of an injury. But it was it was a real honor to be able to participate in the torch run in two harbors area.” Sgt. Fellers said.

The Law Enforcement Torch Run helps with the Special Olympics to motivate and inspire the athletes.

“It’s really cool to get the athletes together with law enforcement. They always want to see us and we love to see them.” Officer Danielle said. 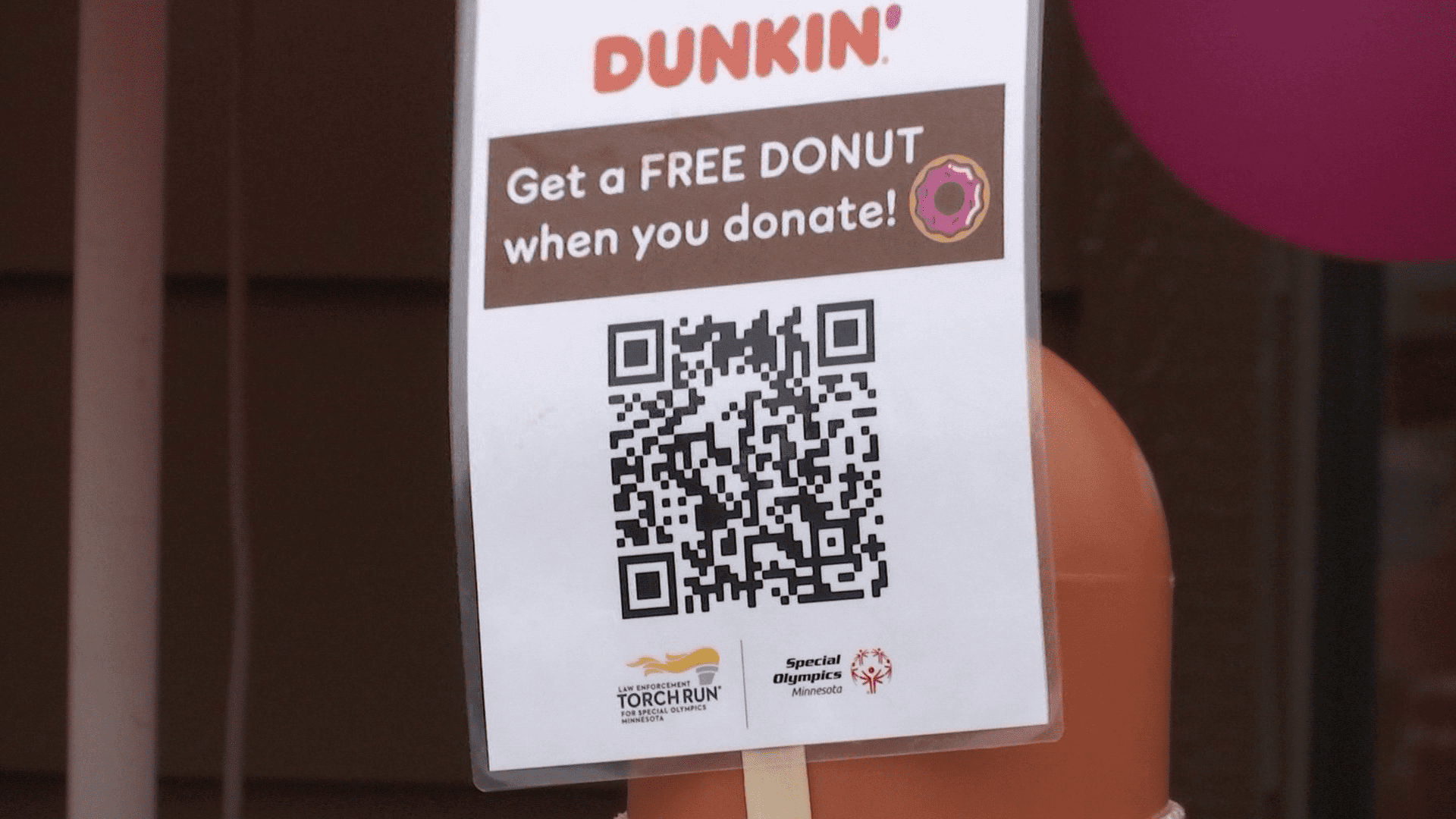 Dunkin’ Donuts collaborated with Duluth Law Enforcement, and the Special Olympics to help raise funds for both volunteers and athletes.

Nancy’s son Dave has been involved in the Special Olympics for 21 years now, and in that time he has participated in the torch run, competed in 17 different sports, and spoken in front of 1200 people at international conferences.

“We focus everything on what the athlete is able to do and be successful. And so we run the whole program or whatever the athletes can do. We have volunteers with law enforcement that come and do the different sports with us that learn a lot. They meet new friends, new people from the community. It’s a wonderful experience.” Nancy Lane said.

The police officers could not be on the roof for safety reasons in Duluth. But they did raise over one thousand dollars and in Superior they raised over six hundred dollars too. The Superior police were on the roof over there.

3 Mental Health Reasons to Hold Off...

Gas Rewards Programs That Can Save You...

3 Mental Health Reasons to Hold Off On...

3 Mental Health Reasons to Hold Off On...